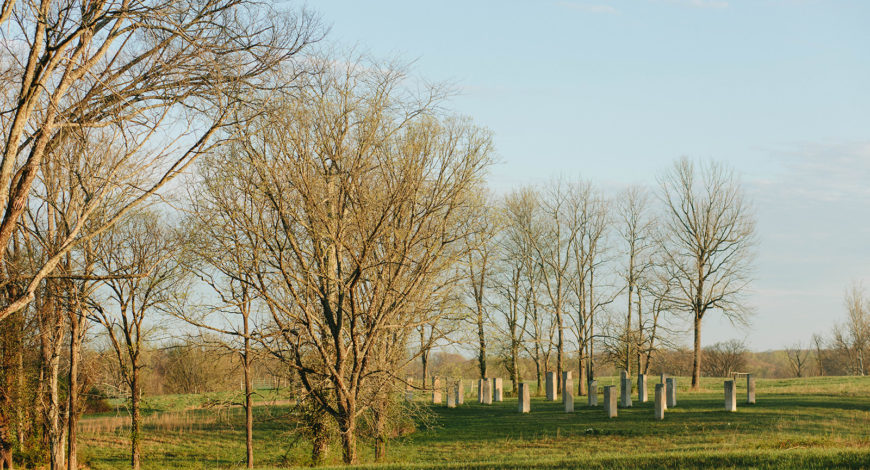 Have you ever wondered how the Foxhollow Stonehenge came to be? I know when I first saw the stones, I wondered what the purpose of the large stone pillars were. Was it merely an art installation or did the stones and the symbols carved into them have a deeper meaning?

The artist behind the stones, Marko Pogačnik, is from Slovenia and graduated in 1967 as a sculptor from the academy of fine arts in Ljubljana. Marko developed a method of Earth healing similar to acupuncture, using stone pillars with carved cosmograms, positioned on acupuncture points in a landscape. He calls this Earth healing work “Lithopuncture”. Marko is also an author of many books about nature and spirituality.

The location of the stones is special, as is each cosmogram. A cosmogram is a flat geometric figure depicting cosmology. Every cosmogram carved into the stones represents an understanding of the universe.

We have a book with the meanings of the cosmograms, they are divided into the following chapters:

i. the beloved one, mother-father of the universal whole

ii. the beloved one, daughter and the son of eternity individualized

iii. the beloved one, the holy spirit of life

iv. transforming the shadow aspects of human relationship to divinity

v. foxhollow as a place of the earth soul's revelation

Here are a few with the attached meanings:

5.1: Foxhollow- The place of memory of civilizations past and present

2.1: The presence of the beloved is permeating the inner core of each living being 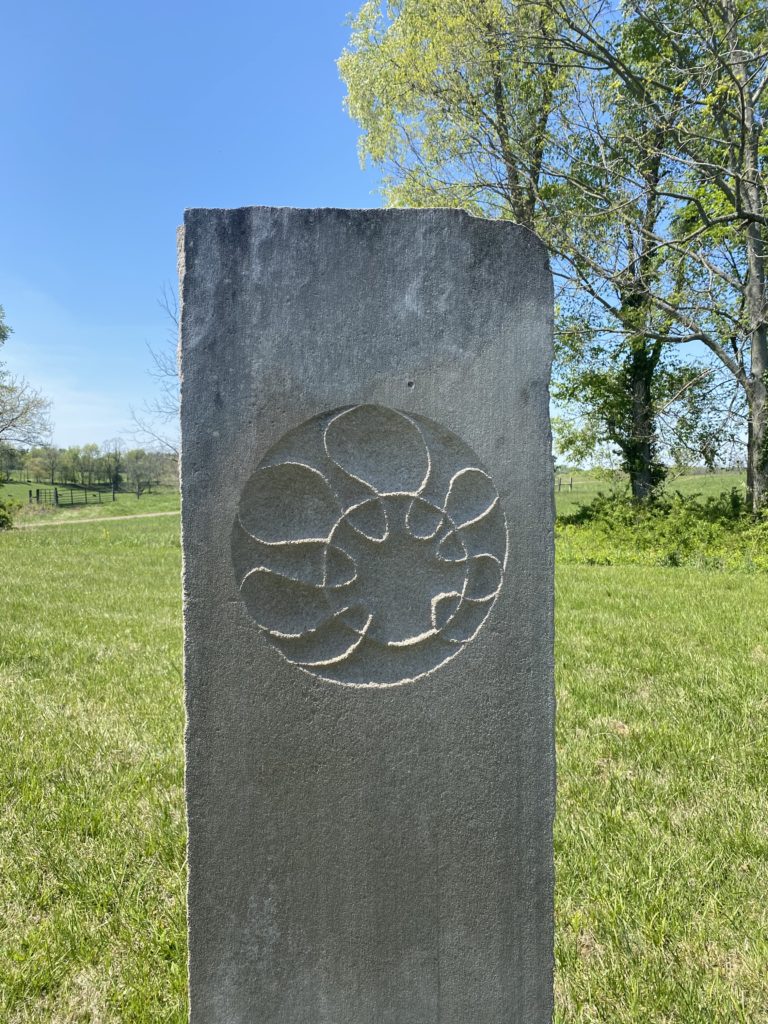 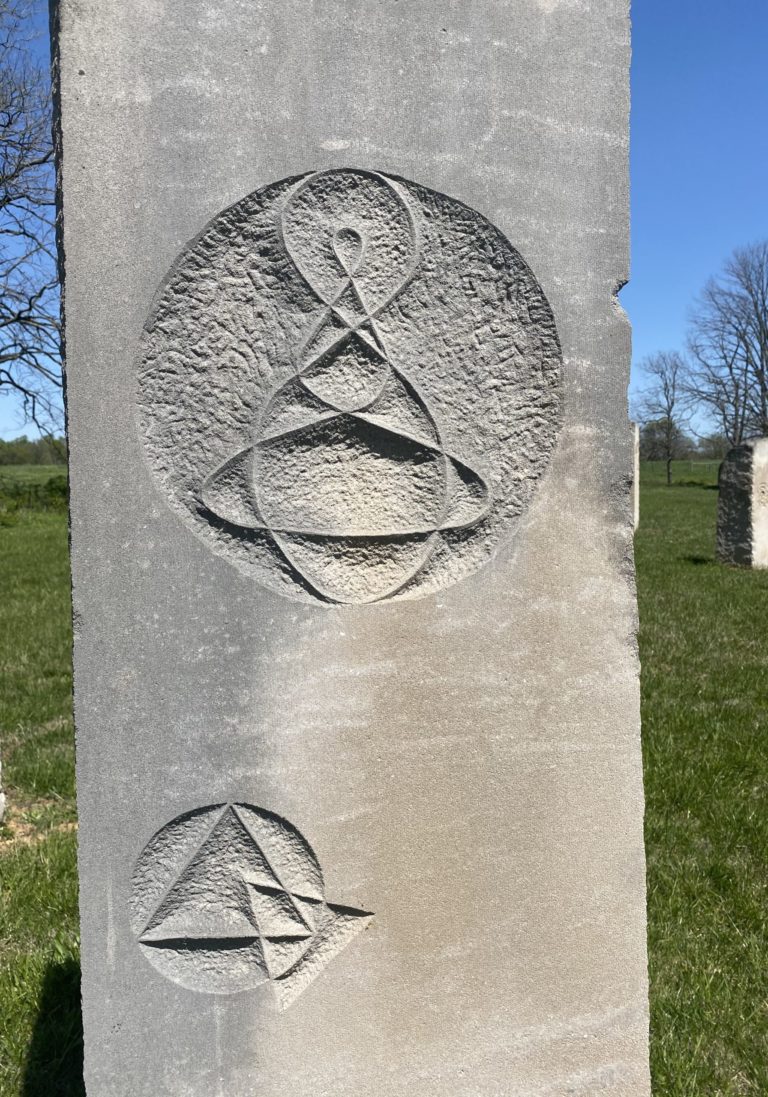 Upper Symbol: The beloved as the veiled one, unseen and not heard, yet is present at love

Lower Symbol: One is free to choose one's own path to relate to divinity

These are a few of my favorites, but if you have a stone that you would like to learn the meaning of, please reach out to us! 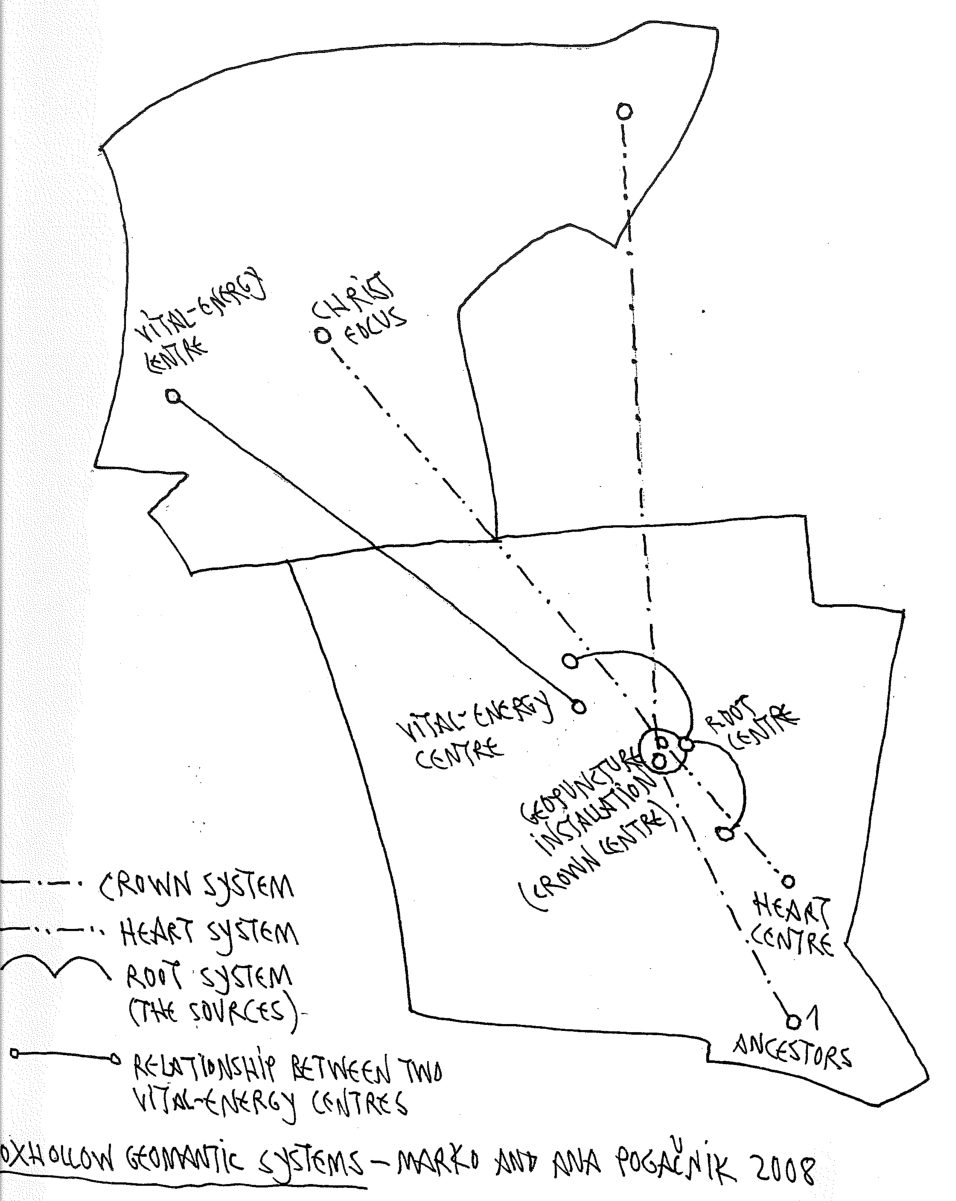 Heather is Foxhollow's Knower-of-Things and Garden Goddess! Heather is a former educator who loves developing ways to teach the community about biodynamic farming and gardening. When she’s not organizing community events or working in the gardens here at Foxhollow, she’s probably in her own garden, hiking and camping with her family, or lost in a book. Heather is a graduate of the University of New England and has a Master’s Degree in Education from Vanderbilt University. She has dedicated her career to broadening others’ views of the world. Whether leading book talks or teaching people the importance of sustainable farming practices– Heather is always eager to share her knowledge with others and is passionate about welcoming people to the farm to experience land stewardship in action. She grew up working on her family’s traditional beef farm in Finchville, KY and learned how to tend the garden under the gentle tutelage of her grandfather on his farm in Campbellsburg, KY.
Mediterranean Bowl with Ground Lamb and Hummus
Foxhollow’s Grilling Guide