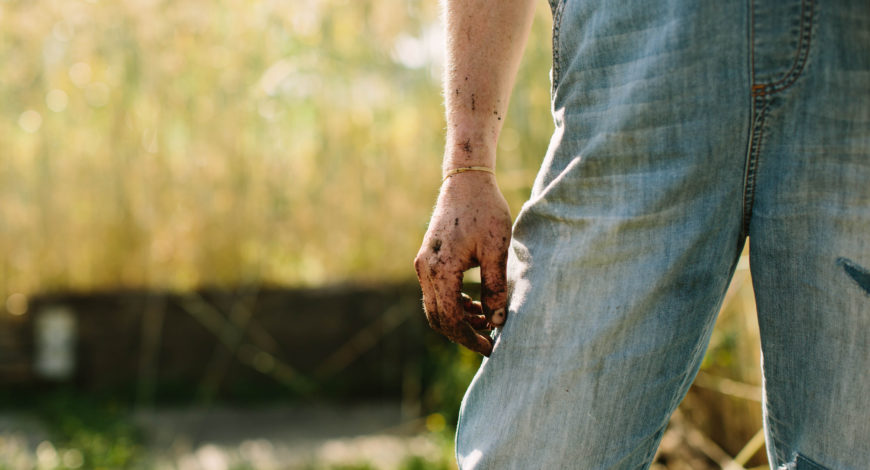 One of the major concerns of modern life is how we’ll feed the increasing number of people on our planet. Part of this concern comes from the depletion of soil nutrients due to ‘indiscriminate use of agro-chemicals over the past 5-6 decades,” which has “adversely affected soil fertility, crop productivity, produce quality and particularly the environment”. Put simply - heavy chemicals mean poorer quality and quantity of the foods we need. When the soil and the food is bad, we can’t feed everyone.

But why does good soil matter?

“Healthy soils are the foundation of the food system.” -The Food and Agriculture Organization of the United Nations

Studies show that even though conventional farms produce tons of food, the nutrient content of that food has been in steady decline since the 1950’s! Food security for future generations is dependent on restoring overtaxed soils. 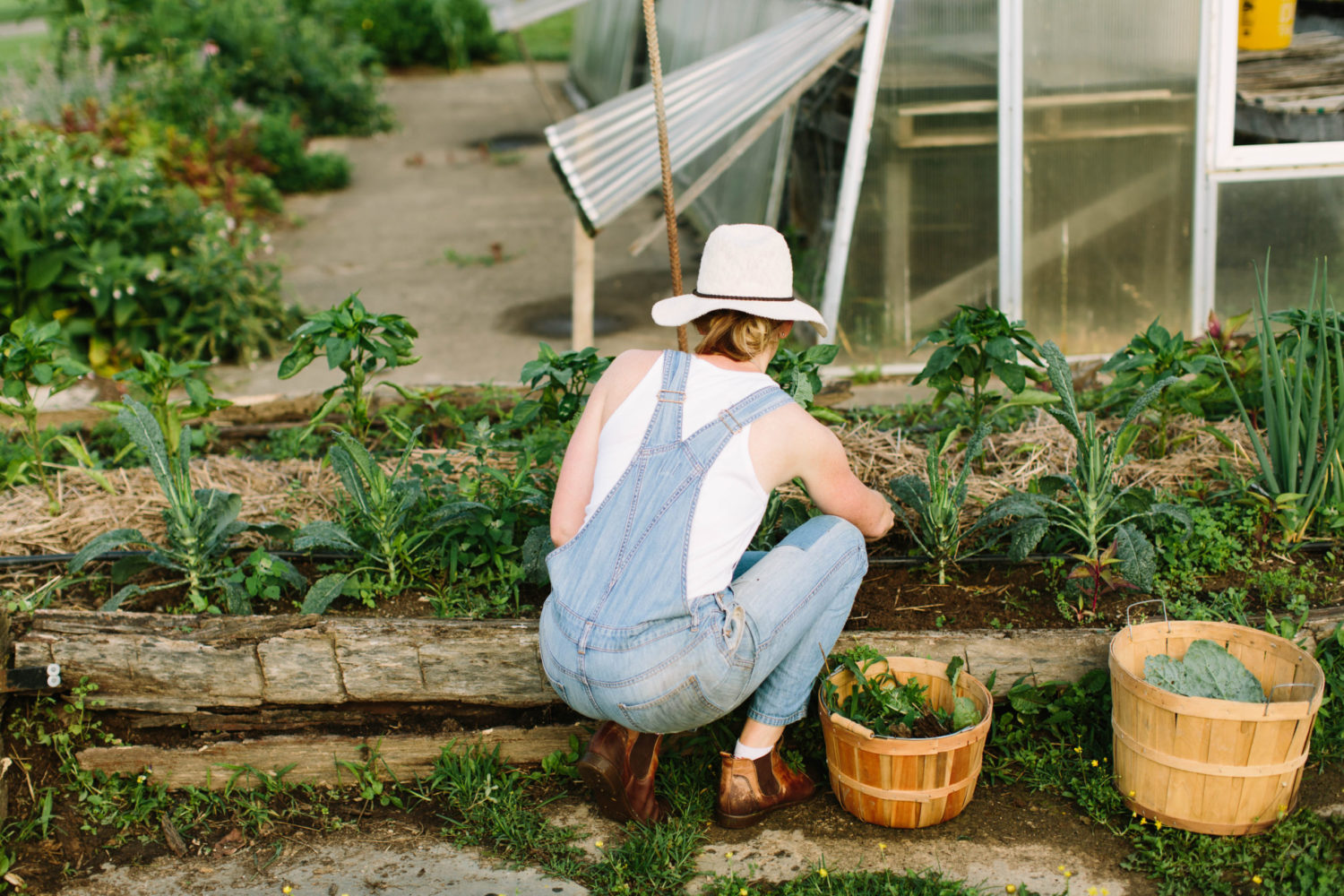 At Foxhollow, we believe better food comes from better soil. Biodynamic farming increases the vibrant fertility of the soil. One analysis of farms in New Zealand compared the soil of biodynamic and conventional farms. The results were clear - the biodynamic farms had a “significantly greater organic matter content,” - meaning they had richer soil. These farms had more microbes and earthworms, which are both important for soil quality, productivity, and nutrients. The biodynamic farm soil even had better structure - which makes seeding and tilling easier. The study concluded that biodynamic farming can “contribute significantly to our goal of achieving a more sustainable agriculture and environment”.

Better soil means that food is more nourishing and better tasting - but according to Project Grounded, pesticide-free farming alone won’t give us the nutrients we need from food. Other studies have compared organic and conventional farms and saw no significant difference between the two - but the article notes those studies don’t consider farming methodology. Farming without pesticides is important (and necessary for good health), but it is the cultivation of thriving soil that makes the difference. That’s because in addition to being pesticide free, healthy soil is full of microbes and good ‘gut bacteria’ that disappears when land is over-tilled. It has not been leached of nutrients from mono-cropping. Healthier soil makes food that tastes better. That’s a win for everyone. 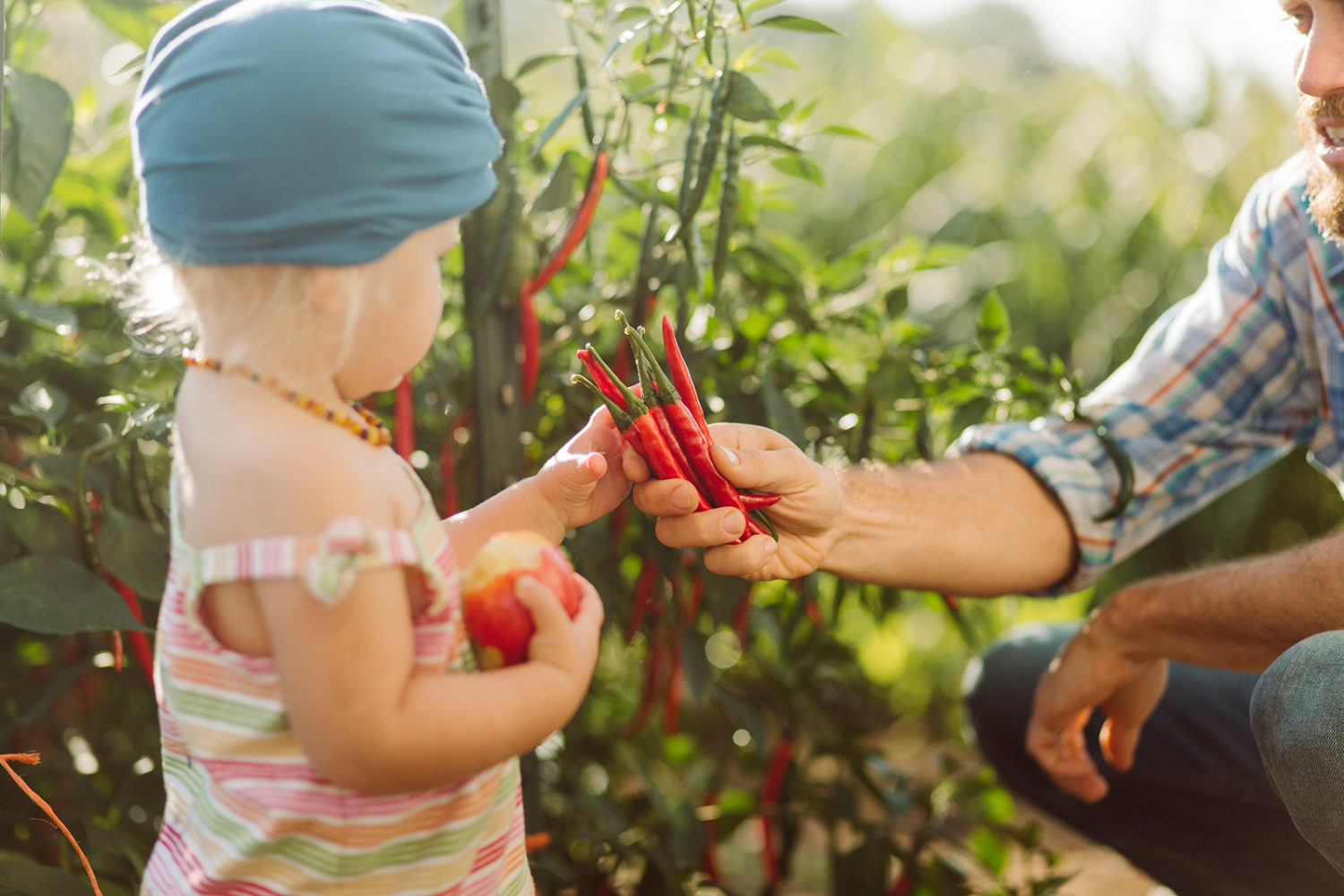 Know Your Farmer, Know Your Soil

To ensure your food is as healthy as possible, talk to your farmer. A farmer who considers the soil and treats it as a living organism is the same farmer who sells delicious and nutrient-dense produce. Test it out for yourself by observing the taste, color and smell of the vegetables and fruits you purchase. We’re willing to bet you will find colors bordering on psychedelic, bold tastes unmasked by chemicals and produce that is flavorful and filling. Your taste buds and your body will thank you for it!

Maggie is a 4th generation steward of Foxhollow Farm. She is passionate about supporting farmers and providing our local and broader community with 100% Grassfed Beef and inviting folks out to Foxhollow to experience a working farm. She is a co-host of The Farmer and The Foodie and strives to encourage folks to enjoy food around a table with friends and family. During the growing season, you’ll find her out in the pumpkin patch or kitchen garden; learning with the partner growers at Foxhollow Farm. Maggie is a graduate of the Walker College of Business at Appalachian State University and serves as a board member for Dare to Care Food Bank.
Can Farming Heal the World?
Better for the Animals, Better for You, Better for the Earth